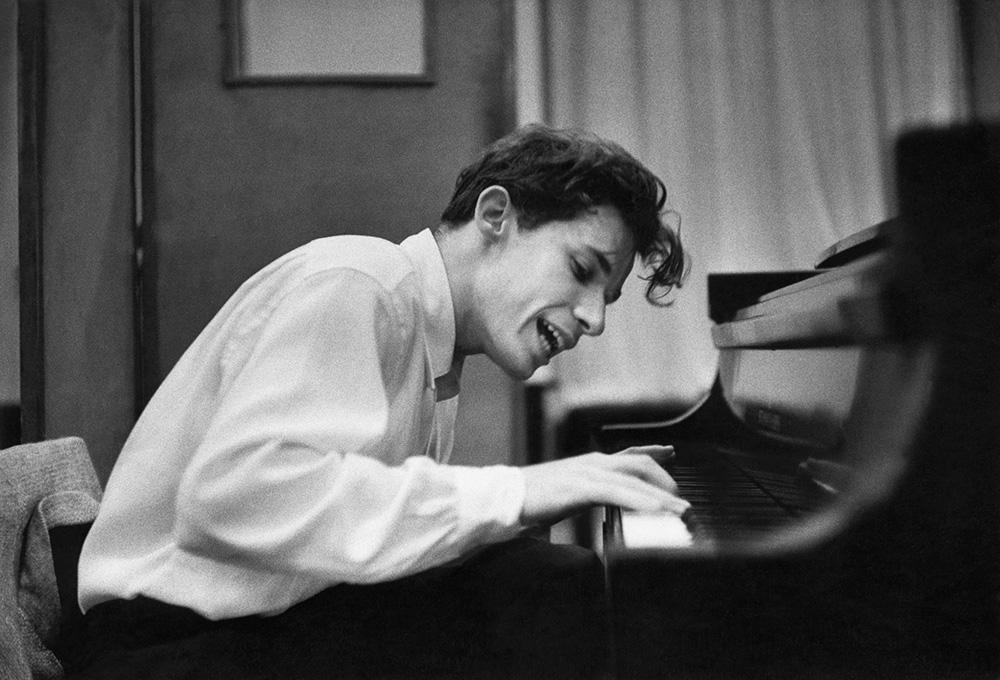 As this grim, last January drew to an end, I was prompted to remember a line from the APPG report, Creative Health, published all the way back in 2017. Professor Richard Parish proposed the arts as ‘an essential vaccine’, one ingredient in the ‘socio-economic cocktail of health-supporting factors’ that prevents illness and keep us well.

At the time, I worried that this analogy might be too biomedical. Perhaps, I speculated in my Phd thesis, this represented a retreat from the former characterisation of arts in health as a ‘social tonic’. Mike White’s epithet had sounded so much more life-affirming and effervescent by comparison. ‘These two characterisations offer different affective registers - optimism and a defensive pessimism’, I wrote, suggesting that it was a darkening backdrop of deepening social inequality that was leading to such revisions. Our field of practice was forced to adopt a less ambitious stance, perhaps, as Michale Marmot’s vision of a ‘Fair Society’ grew ever more unfair and out of reach.

As 2021 carries us all into spring, vaccines promise us hope of being released from ongoing waves of infection and death. All aspects of our life - including our experience of culture - now depend on scientific knowledge being able to develop vaccines that can out-wit and and control the virus’ by way of mass distribution. Within this new recovery framework, the arts have proven both defence and affirmation in equal measure.

Listening to Glenn Gould play Bach piano sonatas on Radio Three over xmas, I felt overwhelmed by the beauty of his rendition, a sudden moment of clarity amid another hum drum day. All our days feel less capable of being made subject to the ‘artful tensions of the calendar’ as poet Philip Larkin described our coping mechanisms in his poem, Wants.

Music can deliver us into the present moment, to remind us of all that is within us, which lies unexpressed. The programme presenter explained that Gould, a solitary performer, shunned the concert hall in favour of private recordings. The ‘power of ecstasy coming off him’, as one fellow musician extolled Gould’s touch, was palpable to me too as I found myself at the kitchen sink suddenly in tears.

Gould’s aversion to the concert hall was based on his perception of them as ‘gladiatorial’ places of high performance and competition. Far from providing the perfect atmosphere in which to play, he saw such forums as places of potential distraction and debasement. Private recordings, by contrast, enabled him a purer kind of import, closer to the source of his own joy in the music (which saw him quietly hum along to his playing).

One commentator speculated that Gould - who would have been 88 in 2020 - might have been well suited to the ‘age of COVID’ when an ability to communicate over the internet from home, has replaced the grand-stand scaffolding of the communal concert hall. As the government financially bolsters our cultural institutions - at scales over and above those on offer to individual artists - this is a reflection surely worth bearing in mind.

If nothing else, the pandemic had forced us to re-consider the terms of cultural production and consumption. Too often, simple everyday forms of creativity and pleasure have been cast as competitive sport. Even the most domesticated forms of creative expression - baking or sewing - have been turned by TV commissioners into tales of winners and losers.

This unnecessary melodrama - the one that Gould so resented - is based on a false belief in being able to perform ‘perfection’. It is our vulnerabilities and flaws that so often provide the basis for compassion and empathy. And so Radio Three’s meditation on the success of Gould’s art came as a timely reminder to pay attention to the mediums through which culture reaches us.

The lesson of Gould’s solo joy, continues to resonate in this new year. Distinctions of class and race, underlined through economic dis-advantage, continue to dictate the life chances of those who contract COVID-19. The virus continues to shine a light on the heavy cost of inequality, thriving as it does, in some places, amongst some people, and not so much others. The focus of this year's national and international conferences on culture, health and well-being is surely well placed, given such deadly cost of inequalities and the role of the arts in entrenching and sustaining them (as much as mitigating them, let’s admit it.) As one new book warns in its title, it is possible that as much as the arts are good for us, culture can also be ‘bad for you’ and your health, too.

Online formats feel onerous and tiring. It will be a relief to not to have to rely on them exclusively forever. But these new vehicles for culture have also allowed for more horizontal, D-I-Y initiatives that dispense with social hierarchy and the elevated spaces to which they give rise. It will be difficult from this point forward to return to the topic of ‘arts in health’ without taking more notice of which parts of the culture we now know to be essential.

Dr Frances Williams completed a PhD on the topic of Arts, Health and Devolution at Manchester Metropolitan University in 2019. She is a Visiting Researcher at Glyndwr University and lives and works between North Wales and South London.